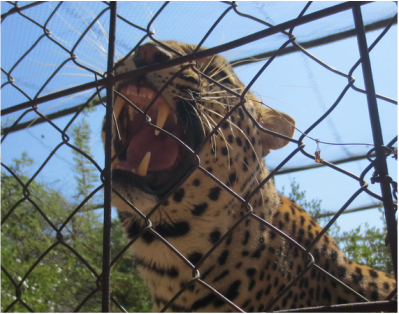 During the Spring Semester of 2016, I registered for an honors seminar called Public Health in Africa. The class had a focus on HIV, AIDS, and related public health issues, but throughout the course, we discussed a variety of social factors that affect public health. I really did not know what to expect for the class but really enjoyed the open format, and that class was more of a discussion rather than a lecture.
Overall, the class exposed me to what exactly public health entails, and what makes it such an important issue. I never realized so many jobs, and needs existed in the field, and it was incredible to learn how these issues of poverty, government policy, and geographical region could so greatly impact the well-being of individuals both in Africa, as well as in my own city of Cincinnati. However, the most important portion of the class was the two-week study abroad that took place the final week of the semester, and first week of summer vacation.
The trip included one week in the country of South Africa and another just north to Botswana. It was an incredible experience both of culture, nature, and public health in action. The most interesting part of the trip was being able to visit not only very different countries both politically, economically, and historically, but to visit so many different regions within those countries. We traveled cities, villages, and informal settlements, met with government officials and people working stall in the market, and although there were many cultural differences, I was most struck by the similarities. People are people no matter where they are in the world, and that will always be a universal connection.
The countries themselves were beautiful, but what has stuck with me the longest was the compassion on the faces of the medical professionals we met. Each one was dedicated to their work, and their patients. It was evident in the way they spoke and carried themselves, and it was remarkable to see how they lived out this passion in their professional lives. Many of them exemplified the type of doctor I hope to be one day.
​

Artifact: My Final Presentation on the Countries' Historical Backgrounds